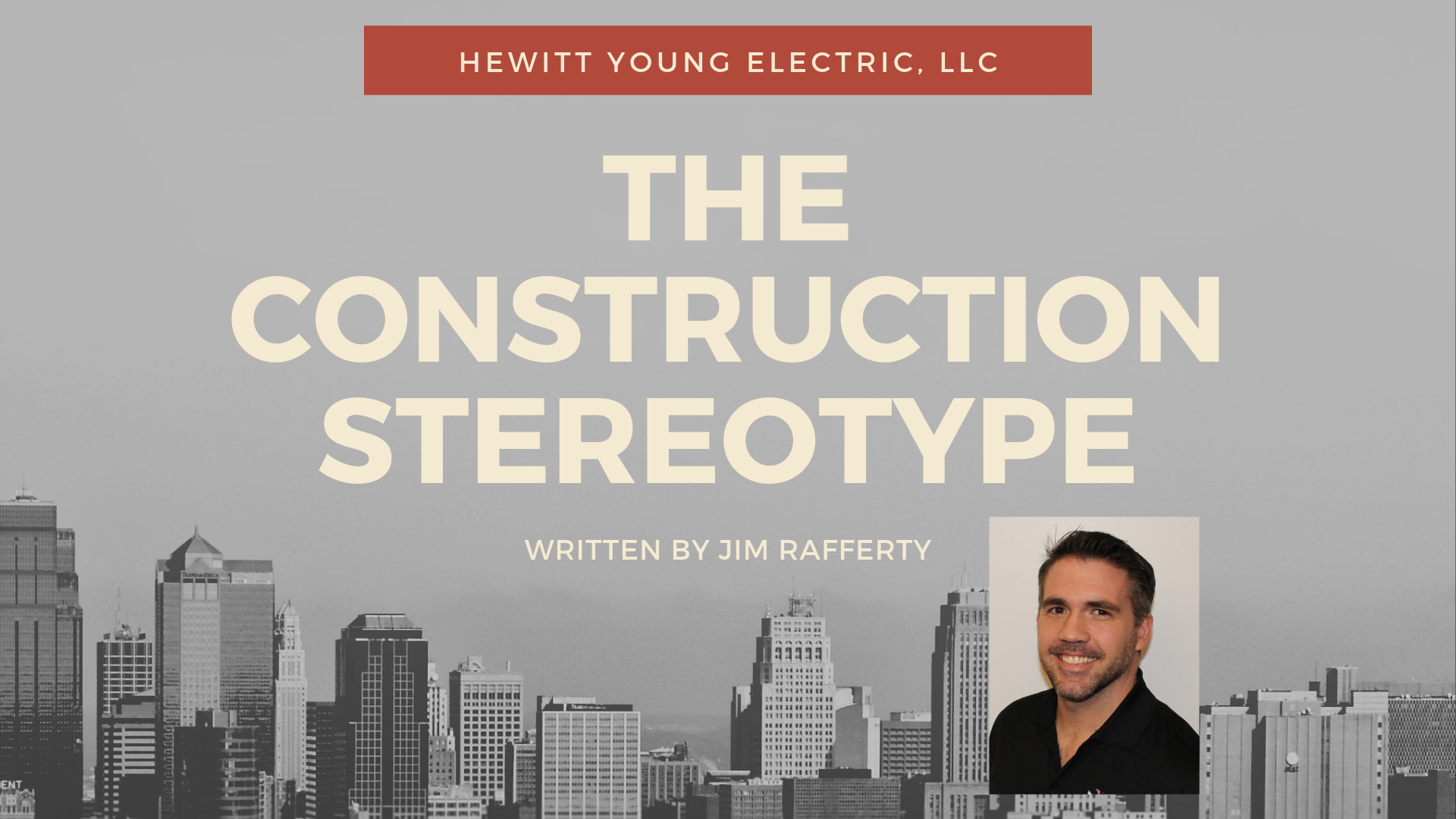 Back to Hewit Young Blog

There are career paths that just by the name itself garners respect: positions like Doctor, Lawyer, Engineer, Professor, etc. Unfortunately, one of those fields not included on that list is a construction worker.  The question is why?  What has led to the contempt of the men and women who built this country?  Why the side-eye when they walk into your establishment with a little dirt on their pants?  It’s interesting because as numerous white-collar jobs are beginning to be outsourced to machines and automated programs there is one position that is deemed too complicated for robots to even begin fathoming on taking the task.  That position…the average American Construction Worker.

The stereotype against construction workers has contributed (if not caused) the labor shortage of skilled trades in the United States.  Young people are pushed into the college machine, sometimes racking upwards of a 100k in debt for a career that will only, at its highest level pay 45k and forget about benefits.  It’s not their fault though, it’s what they’ve been taught since a young age.  Perception is everything in the social media age and putting on a hard hat and working in a ditch is far from glamours. Even though union trade salaries exceed the average college graduate and benefits that are generally only found in federal positions.  It’s all about perception.

I often think of buildings like the human body and construction workers are the physicians who care for it.  Just like in the medical field, there is a specialist for each major function of the body/building.  The neurological network/data network is the responsibility of the electricians.  Waste and digestive functions would be plumbers.  Bones and structure would be the General Trades and so on.  Each of these positions is vital to the functionality as a whole and as society becomes more technologically advanced so do the installations and with it, the workers.

Some of the smartest men and women I’ve ever met were in the field and I learned so much from my time with them.  One was a member of Mensa, one ran his own business for years, one spent his free time in off-broadway plays.  Just like with any field there is a myriad of personalities in the construction world and it’s our job to start presenting the skilled trades in a different light, we need to educate the youth to what benefits really come with being in the skilled trades and present it as a viable option for a stable career as opposed to the negative stigma it currently holds.